One of my readers has taken the time to ask me about purging and why transgender people do it. Thank you for asking and I will do my best to answer that here.

Purging is about getting rid of or denying transgender feelings. For the crossdresser it often involves reselling or throwing away any crossgender clothing and other items they may associate with their transgender identity. For the pre-op or post-op transgender person it may involve pausing or abandoning their transition.

I can only speak from memories of my own experiences here. It is all tied in with strong feelings of guilt, shame and to no small extent a desire for some sort of stability and normality. There is also anxiety and fear of the processes involved in transitioning and at being able to live as a member of the opposite sex in society.

What Is the Solution?

Shame, guilt and fear are dynamic patterns and often lead to some sort of purging made with great haste. The transgender person often feels ashamed of their transgender identity and needs. Finding a supportive environment where the transgender person can feel safe in their identity and presentation on a regular basis is a major step in the right direction. For some coming out to supportive close family and friends is helpful too. There are many transgender people who are unwilling or unable to make those steps. Some may feel they would be putting too greater risk on their relationships, social identity and standing, as well as damaging their own sense of self.

From my own experience when I first began the formal transition I felt a real sense of loss of the person I was and had to go through what can only be called a grieving process. I also became very isolated within the LGB community I had been part of for so many years. In fact I am grateful the process of transition is a slow one as it has given me time to grieve, adjust and move into my male identity. It has also allowed those I am close to the time to adjust and move with me which in turn enables them to support me. Transitioning is an exhausting one, and drains energy and resources beyond any level I have ever known and without their support it would have been far worse.

Time invested in researching the available options and as far as possible making some sort of plan for transition is something I can never see as wasted. It helped me keep a sense of perspective especially when the process is gruelling. Transition is not an instant thing and the consequences of each stage of the journey have to be considered. Time is an ally, not an enemy; it has allowed me to explore my role as a man within my private life, in my social life and indeed as a writer.

To the reader who asked the question I hope I have helped you understand purging a little better and wish you all the best on your own journey.

Insightful piece on a subject we need to be talking abaout 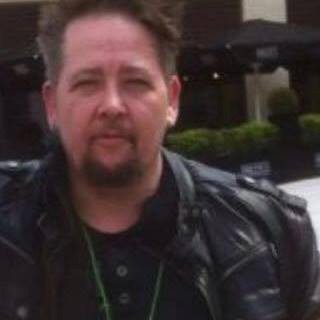 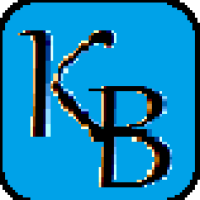 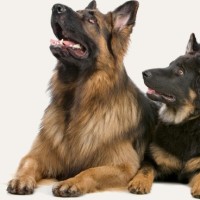 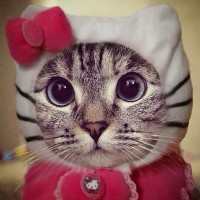 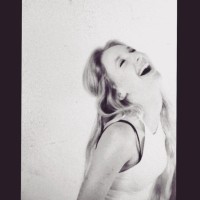 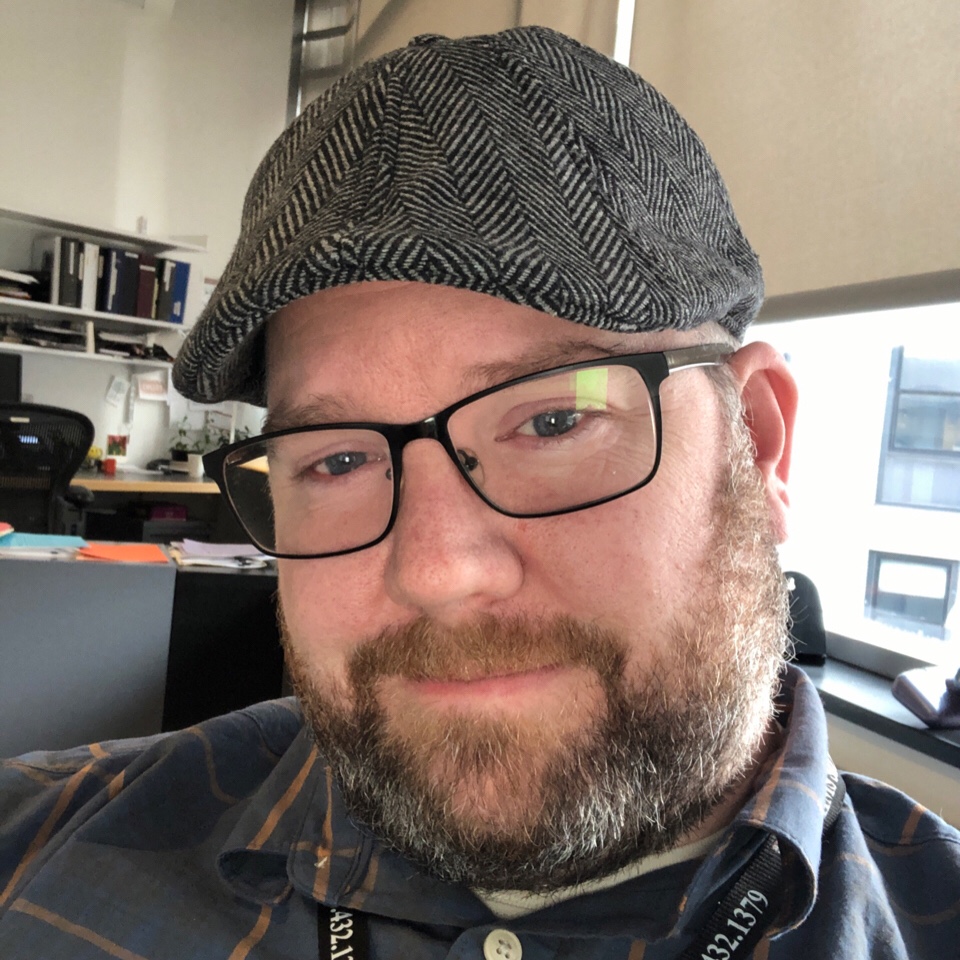